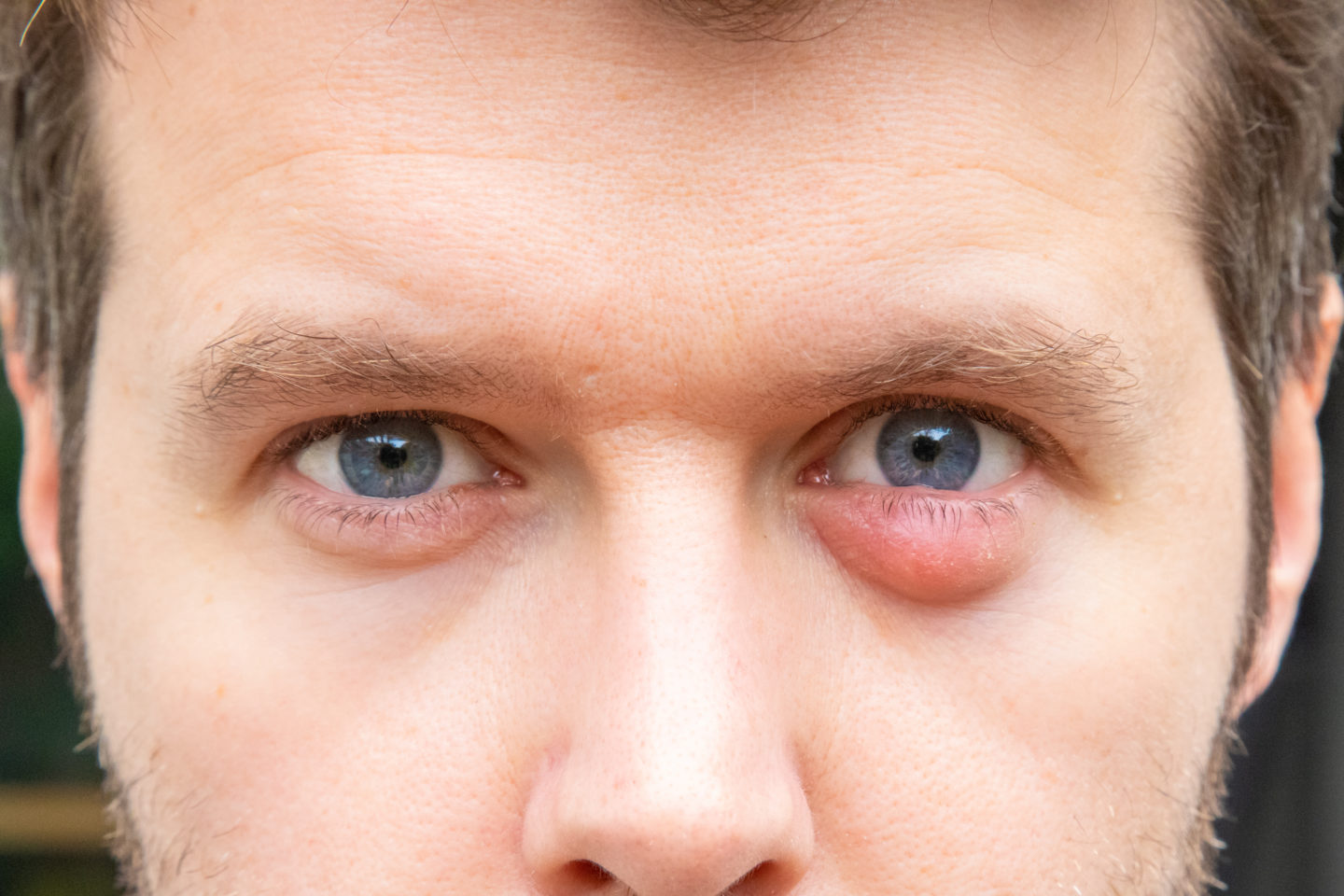 A Stye and Chalazion Are Not the Same

Plenty of conditions can plague your eyes. While some threaten the overall health of your eyes and your vision, some are less threatening. A lot of eye problems simply cause mild discomfort and can become aesthetically unappealing. However, even though these conditions don’t provide inherent dangers to your eyes on their own, if you aren’t careful, they can worsen.

Styes and chalazia (plural for chalazion) are two such conditions. They are both physical red bumps that appear on your eyelid. While they are both physically unappealing and do cause some level of discomfort, they are not real threats to your eyes. They often go away on their own, as well. While these conditions are vaguely similar, and people often get them confused with each other, they are very different.

Both of these similarly affect your eye, but the symptoms of each and how long they last are very different. It’s important you understand the difference between a stye and a chalazion, so you are better prepared if you ever develop one of these.

First Eye Care DFW is here to provide you with information to help you distinguish between a stye and a chalazion. While they may be similar, they have key differences.

What is a Stye?

Also referred to as a sty or hordeolum, a stye is a small, painful bump that forms on the base of your eyelash or under your eyelid. Styes are often caused by a bacterial infection. Additionally, there are two forms of styes:

The majority of styes are caused by staphylococcal bacteria. This type of bacteria can be found in the nose. You can easily transfer this bacterium if you rub your nose then your eye without cleaning your hands.

You can also develop a stye if you have blepharitis, a condition that blocks the oil glands in your eyelids, causing swelling and redness.

As we have briefly mentioned, styes often appear as red round bumps at the edge of an eyelid. However, there are other key symptoms you should keep an eye out for, including:

When your symptoms have appeared, a small pimple will form in the affected area. Remember, do not pop a stye like you would a pimple. This may spread the infection. Let it open on its own. Fortunately, styes do not last long. They often rupture after a couple of days, releasing a small out of pus and ending the issue. You can speed up this process by applying a warm compress to the affected area two to three times a day for 10-15 minutes.

However, internal styes struggle to rupture and heal on their own. Your doctor may have to surgically open and drain it.

What is a Chalazion?

Chalazia are similar to styes, as they are both red bumps found on your eyelid. However, there are some major differences in their causes and their symptoms. The biggest difference is while styes are infectious, chalazia are not. They are simply just inflamed or irritated. They are often the result of a healed internal stye that’s no longer infectious. The oil glands in your eyelid become blocked and lead to swelling.

While it’s not possible to discover the real cause of a chalazion, certain risk factors can increase your chances of developing one. Blepharitis can lead to them, just like with styes. Rosacea, a condition that causes facial redness and swollen bumps, can also affect your eyelids, too.

Another major difference between a chalazion and a stye is the fact that chalazia typically don’t come with pain. While they often start with mild pain, there is no pain for the majority of the time you have it. Other symptoms to stay alert for include:

Another key difference also comes in how long a chalazion lasts. While a stye can rupture on its own after a few days, a chalazion can last anywhere from two to eight weeks. However, you can speed up the process by applying a warm compress to the affected area two to three times a day for about 10-15 minutes.

If a chalazion remains after this time and begins to affect your vision, visit your eye doctor, so they can open and drain the bump.

While styes and chalazia share a few similarities, they are vastly different. Here are some of their most notable differences:

Fortunately, they are both helped by applying a warm compress to the affected area to improve the condition. In severe cases, your eye doctor will need to surgically drain your stye or chalazion to allow it to heal.

Styes and chalazia can be uncomfortable conditions. They are also physically unappealing. A stye is often painful, and a chalazion can grow large enough to affect your vision. While they are similar, they are far from the same. If you believe you may have a stye or chalazion, contact First Eye Care DFW to have an eye doctor accurately diagnose the problem.

Please fill in the form below!