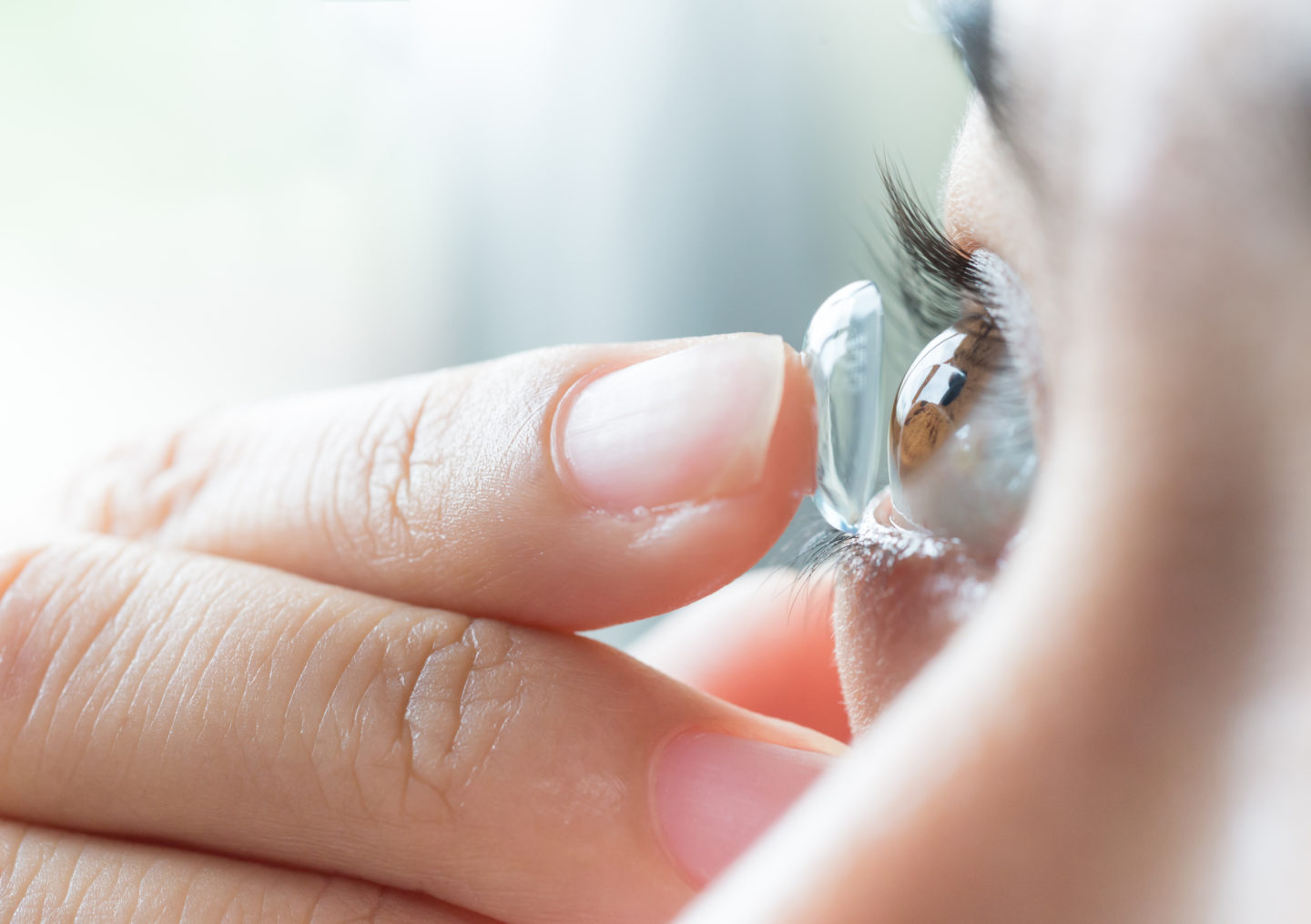 The Earliest Designs For Contacts Dates Back to the 1500s

For centuries, scientists have worked diligently to find ways to correct vision issues to help people see better. Eyeglasses were created several hundred years ago in Italy. Even further back, people used gemstones as a way to magnify objects or texts. While eyeglasses have existed for hundreds of years, they weren’t the only form of vision correction around. As far back as the 1500s, storied inventors proposed and designed early versions of contact lenses.

Today, First Eye Care DFW would like to highlight some of the most important moments in the history of contact lenses.

Way back in 1508, celebrated Italian architect, mathematician, and inventor Leonard da Vinci created the first sketches that suggest that human vision could be corrected by putting your cornea in direct contact with water. These sketches were produced in his “Codex of the Eye.” In his writing, da Vinci speculated that your vision could be altered by submerging your head into a glass bowl filled with water and looking through the bottom. Now, this was impractical for many reasons (possibly drowning being one), but it was a step in the right direction. He also proposed a glass lens with a funnel on the side that allowed water to be poured into it, but again, it was very impractical.

Nearly 150 years later, a French scientist named René Descartes proposed another idea. His idea involved placing a glass tube filled with water directly on the cornea to achieve improved vision. He pointed out that the water must touch the eye to correct vision. Much like da Vinci, Descartes’ solution was impractical. You wouldn’t be able to blink using his invention, plus they would need additional support to rest them on your eye.

However, he does deserve credit for suggesting placing the lens directly on the eye rather than on the full sclera, the white of the eye.

Things didn’t pick up until nearly 200 years later when English scientist Thomas Young tweaked Descartes’ idea. Young’s version shorted the size of the glass tube to a quarter of an inch. However, his version also involved using wax to glue the lens to his eye. Like his predecessors, his design was also impractical.

A couple of decades later, however, a fellow English scientist John Herschel developed a concept which closely resembles the contacts we use today. Herschel suggested creating molds of someone’s eyes to create a more comfortable fitting lens. Unfortunately for Herschel, technology hadn’t caught up to his idea, so he was unable to create a prototype. However, others made his idea a reality decades later.

In the 1880s, the development of a functioning contact lens began. However, many experts argue over who truly created the first contact. Swiss physician Dr. Adolf Fick often gets credit with creating the first glass contact lens that fits directly on the eye. In his writing titled “A Contact Spectacle,” he described the first contact lens with refractive power. However, he did not create the first model. That claim goes to artificial eye-maker F.A. Mueller in 1887.

Mueller developed a scleral lens that covered the entire eye, not just the cornea. Because they were slightly convex, they allowed liquid, like tears, to reach the eyes and moisturize them. Fick would create his own lens in 1888. His model was successful in correcting vision. Unfortunately, people used heavy blown glass to create them, making them uncomfortable to wear. Fick and Mueller’s designs used entirely glass and covered the entire eye, which essentially suffocated the eyes. While every other organ receives oxygen from blood, the eyes get theirs directly from the air. Both designs lead to severe eye pain after short use.

As a new century began, the development of an improved contact lens continued. In 1929, Hungarian doctors Dallos and Istvan Komàromy perfected a method of making a mold of an eye, which made it easier to create more fitting and comfortable lenses. A few years later, in 1936, a New York optometrist named William Feinbloom developed the first contact lens that utilized plastic.

Feinbloom’s design was still a scleral lens. However, he used a combination of both glass and plastic. The glass portion covered the cornea, providing vision correction, while the plastic part sat on the sclera. These lenses weren’t lighter than older models. They also allowed for more oxygen to reach the eyes.

1948 saw the invention of the first corneal contact lens, but it wasn’t intentional. English optical technician Kevin Touhy was sanding down plastic lenses when the edge accidentally fell off. Instead of starting over, he decided to test out these smaller lenses. After sanding down the edges, Touhy put the contact in. He discovered that they sat on the cornea and were able to stay in place. These cornea lenses were made from a non-porous plastic named polymethyl methacrylate (PMMA) that moved when you blinked, which allowed moisture to reach the eye. You could wear these contacts for up to 16 hours without any irritation or pain.

In 1959, Czechoslovakia scientists Otto Wichertle and Drahoslav Lim created contact lenses using a new plastic known as hydrogel. This new plastic was soft and flexible when wet, and manufacturers could easily shape and mold it. These hydrogel lenses could absorb nearly 40% of water.

As time passed, contacts became thinner and thinner, reaching a thickness of merely .1mm. In the 1970s, Bausch and Lomb were the first to commercially release hydrogel lenses, which they named SofLens. Soft lenses remain popular to this day, even with the invention of rigid gas permeable contact lenses. Other important moments in contact lens history include:

Contact lenses have a storied history. While they haven’t been around near as long as eyeglasses, they have advanced and improved just as much. First Eye Care DFW is here to answer any of your contact lens-related questions.

Please fill in the form below!